Out of This World Blog Tour--Gary Starta 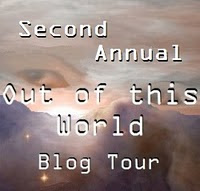 Please Welcome Gary Starta! Mr. Starta will be giving away three ebooks so make a comment!
My inspiration to write the novel, Gods of the Machines, basically comes down to one word of inspiration: sentient. Merriam-Webster Dictionary defines sentient as ‘feeling or sensation as distinguished from perception or thought.” The ability to feel defines our consciousness as humans. It is what distinguishes us from other devices capable of thought or calculation i.e. computers. And although that line of separation, the inability of your laptop to feel emotion, is pretty thick at the moment, there may come a time when that line will either be blurred or crossed. Maybe you are skeptical that robots or perhaps, androids – beings that resemble humans – will ever exist in the way we see them in movies such as I Robot. But there are signs that technology is advancing and that robotics is becoming more and integrated into our everyday life.
The latest cutting edge cell phone operating system is called Android or Droid for short. Although a phone is a long way from a walking, talking android, it seems to show the very idea of such technology is seeping into the consumer consciousness. In Japan, actual android/robots have been created! They have skin made of silicon, and sensors allow them to react. They appear to blink and even breathe! But what they don’t possess is sentience. And because they don’t, I believe these creations will be ripe for exploitation. Robots are already in use in battlefields. Androids such as the life-like creations in Japan may be used for servitude as well, perhaps as nursing aides. 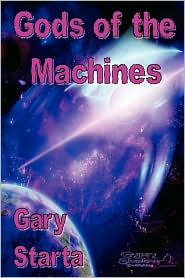 So the idea of robots is really not that extreme or fantastical. For the most part, they are here. Will it be all right to use them for servitude? Most every science fiction story of the last half century portrays them in that manner. Think of Bicentennial Man. But in that movie, there is a difference because that robot evolves, so much, that it actually becomes human. Still, the robot is portrayed as a servant, although its owner treats it with respect.
Will humanity treat robots with respect once they grow in number? People who perceive them as mere machines such as a computer will probably dismiss the idea of expending emotion on objects. But others may feel compelled to interact with androids as if they were human, even if they don’t possess self awareness or are unable to feel genuine emotion.
In Gods of the Machines, the androids James Starkman and Juanita Lopez will find love. Each sympathetic to the other’s plight, neither find themselves totally accepted, and worse for Starkman, he is the prime suspect in a murder investigation. In this future, robots have yet to attain the full rights of humans. But as they inch closer to this goal, the idea that androids can love each other and that humans have had sexual relations with them almost makes it absurd that these beings aren’t considered humans. They are just another kind of human; instead of biological, they are artificial. But both can love.
Find more about Gods of the Machines at www.garystarta.net
By Melisse Aires at September 18, 2011

Link Please welcome Franny Armstrong! The whole truth! A number of years ago I became a published author. Even though I have written sto... 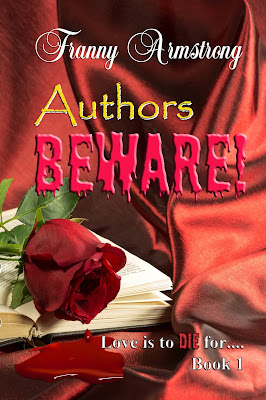 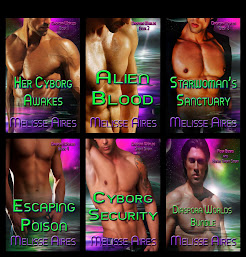 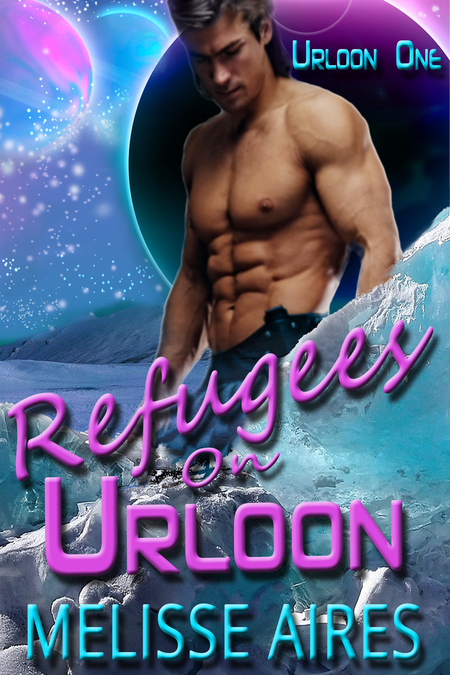 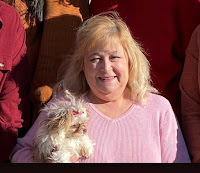 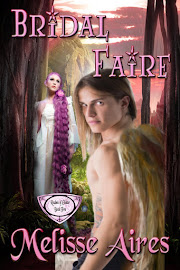 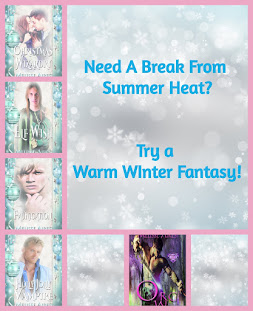